What Is The Nature Of The Universe? 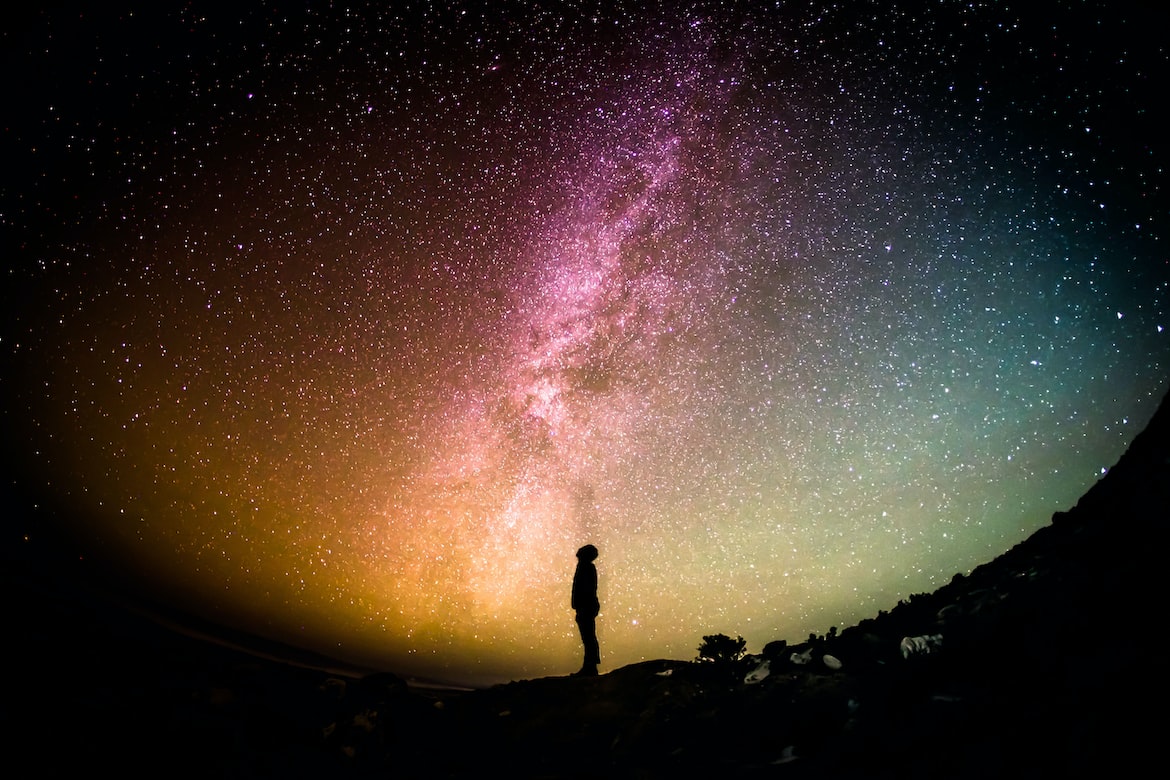 Everything is in the cosmos. It encompasses all of space, as well as all of the matter and energy contained inside it. It even covers the passage of time and, of course, you.
Earth and the Moon, as well as the other planets and their hundreds of moons, are all part of the cosmos. The planets, along with asteroids and comets, circle the Sun. In the Milky Way galaxy, the Sun is one among hundreds of billions of stars, and most of those stars have their own planets, known as exoplanets.

The Milky Way is one of billions of galaxies in the visible universe, all of which are assumed to contain supermassive black holes at their cores, including our own. The universe includes all the stars in all the galaxies, as well as everything else that astronomers can't see. It's everything, in a nutshell.

Though the cosmos seems to be a weird place, it is not far away. Outer space is just 62 miles (100 kilometers) away from wherever you are right now. Whether you're sleeping, having lunch, or nodding off in class, outer space is only a few hundred miles over your head, day or night. It's also beneath you. The merciless vacuum and radiation of deep space is about 8,000 miles (12,800 kilometers) below your feet, on the other side of the Earth.

In reality, you're now floating in space. As though Earth is distinct from the rest of the cosmos, humans say "out in space" as if it is there and we are here. But, like the other planets, Earth is a planet that exists in space and is a part of the cosmos. Things survive here by chance, and the climate near the surface of this specific planet is favorable to life as we know it. In the universe, Earth is a small, frail outlier. The whole universe is a harsh and ruthless habitat for us and all living creatures on our planet.

What is the age of the Earth?

Not just in space, but also in time, our planet, Earth, is a haven. Although everything may seem to be permanent, the whole world is a transient entity in the grand scheme of things. Earth did not exist for roughly two-thirds of the period since the cosmos started. It will not continue in its present condition indefinitely. The Sun will grow many billion years from now, devouring Mercury and Venus and filling Earth's sky. It has the potential to consume the whole planet. It's tough to know for sure. After all, humanity have only just started to unravel the mysteries of the universe.

While predicting the far future is challenging, predicting the distant past is somewhat easier. Scientists have discovered that our planet and the solar system started roughly 4.6 billion years ago by researching the radioactive decay of isotopes on Earth and in asteroids. 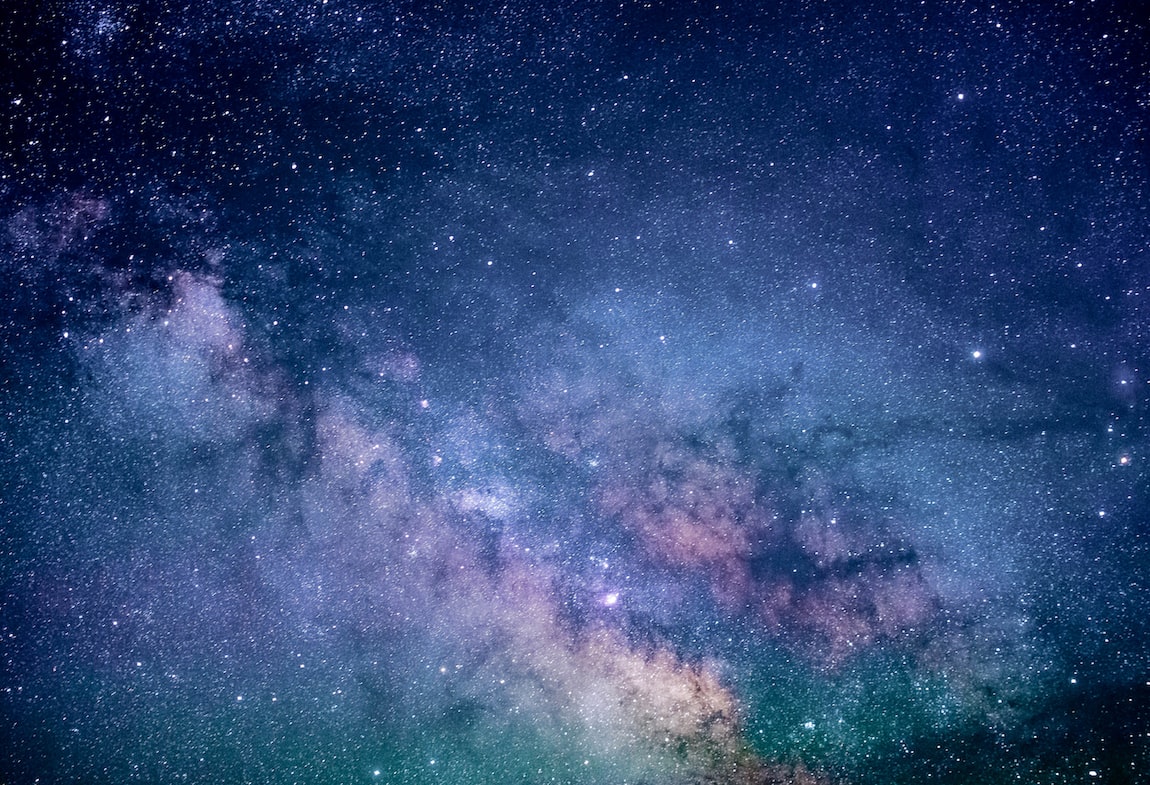 What is the age of the universe?

On the other hand, the cosmos looks to be about 13.8 billion years old. The figure was calculated by combining the ages of the oldest stars with the pace at which the universe expands. They also measured the expansion by looking at the Doppler shift in light from galaxies that are virtually all moving away from us and each other. The galaxies are moving away at a quicker rate as they go farther apart. The travel of galaxies should be slowed by gravity, but instead they're speeding faster, and scientists aren't sure why. The galaxies will be so far away in the future that their light will not be seen from Earth.

To put it another way, last Saturday, matter, energy, and everything in the cosmos (including space itself) were all more compact than they are now. Any moment in the past — last year, a million years ago, a billion years ago — may be described in the same way. However, the past does not last indefinitely.

Scientists discovered that before galaxies formed or stars started fusing hydrogen into helium, things were so close together and hot that atoms couldn't form and photons had nowhere to go by analyzing the speed of galaxies and their distances from us. Everything was in the same place a little farther back in time. Or, more accurately, the whole universe (not just the stuff in it) was contained in a single location.

However, don't get too excited about a trip to see the location where the universe began, since no one can go to the Big Bang's birthplace. It's not as if the cosmos started out as a black, empty place and then exploded, releasing all matter. There was no such thing as the cosmos. There was no such thing as space. Because time is a component of the cosmos, it did not exist. Time started with a huge boom, as well. As the universe expanded throughout time, space itself grew from a single point to the vast cosmos.

What is the composition of the universe?

All of the energy and stuff in the cosmos is contained inside it. Individual atoms of hydrogen, the simplest atomic element with simply a proton and an electron, make up a large portion of the visible stuff in the universe (if the atom also contains a neutron, it is instead called deuterium). A molecule is made up of two or more atoms that share electrons. A dust particle is made up of billions of atoms. An asteroid is created by combining a few tons of carbon, silica, oxygen, ice, and metals. You may also make a Sun-like star by combining 333,000 Earth masses of hydrogen and helium.

However, there seems to be a lot of stuff and energy in the cosmos that we can't see or directly witness. Together, stars, planets, comets, sea otters, black holes, and dung beetles make up less than 5% of the universe's matter. Dark matter makes up around 27% of the rest, while dark energy makes up 68 percent, neither of which is even close to being understood. If dark matter and dark energy didn't exist, the universe as we know it wouldn't operate, and they're called "dark" because scientists can't manage to witness them directly. Not yet, at least.