What Is The Purpose Of A Temperature Chamber? 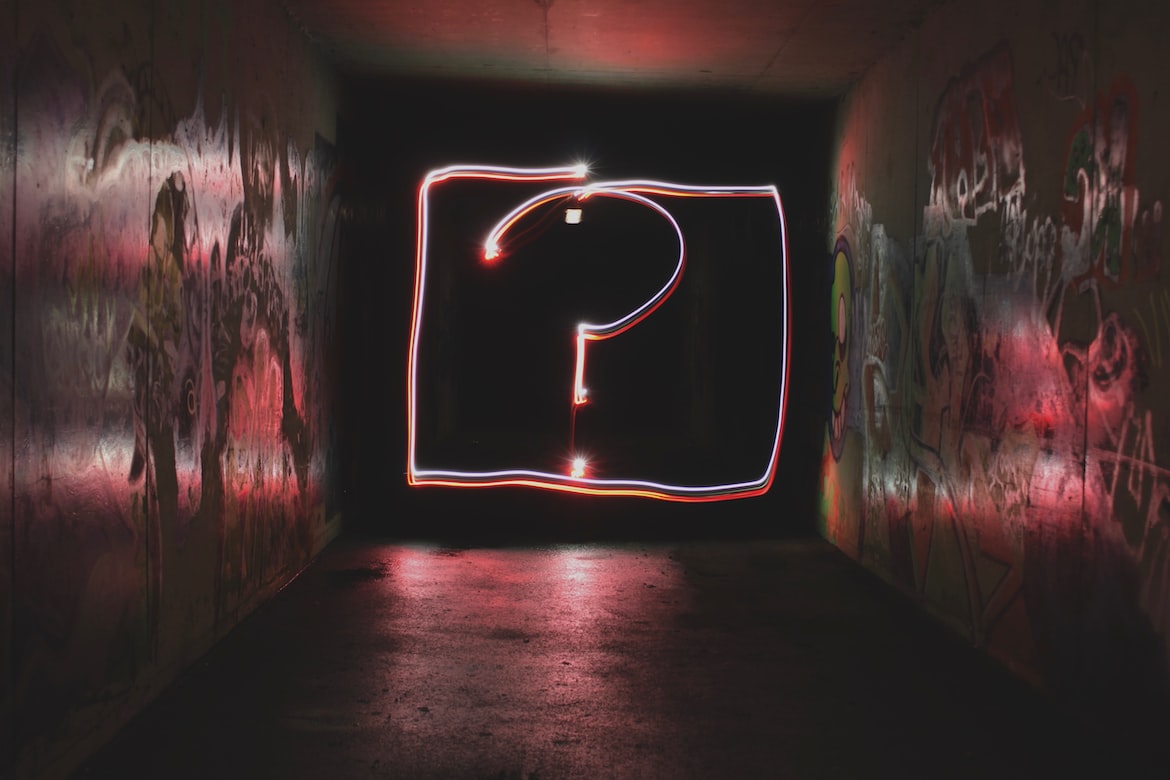 A temperature chamber is a controlled environment that may be used to simulate the circumstances that a product will face throughout its usage. These highly regulated technological equipment may simulate the risks, usage, and environments that a product may encounter. Temperature chambers can establish circumstances that imitate a product's usage life by quickly aging it to determine its longevity.

Temperature chambers allow organizations to see how a product will respond under the most extreme circumstances. The capacity to conduct and design these scenarios can help you avoid releasing a product that fails to satisfy consumer expectations.

What is a Temperature Chamber and How Does It Work?

Temperature chambers employ numerous technologies to produce varied degrees of heat in order to imitate diverse atmospheres. Variations in procedures have nothing to do with the device's efficiency and are more directly linked to the techniques employed by manufacturers. Many suppliers provide a variety of options to fulfill their consumers' demands.

You may ask how chambers work? Temperature chambers are used to investigate the long-term impact of a wide variety of temperatures on a product or part's quality criteria. They aid in determining the behavior of the tested material in extreme settings involving temperature changes in relation to humidity fluctuations. The tests might be static in nature or dynamic in nature in order to induce and cause failure.

Temperature chambers, also known as environmental test chambers, use forced air convection to conduct temperature experiments. They are similar to an oven in many respects. The test chamber's primary need is air flow, which is controlled by a fan and motor.

Cycling, burn-in, and shock are the three types of thermal testing procedures. Each test assesses a component's capacity to withstand severe temperatures.

The burn-in test involves maintaining a constant temperature for a lengthy period of time. The goal of the test is to assess a part's capacity to work under specific environmental circumstances. The test contains a precise temperature control system, as well as power readings and high dependability. The purpose is to verify that components are in good working order before they are supplied.

The burn-in test is used in a wide range of sectors, from semiconductor manufacturers to consumer appliance testing and military gear. The test's primary goals are to verify product safety and dependability.

While thermal shock testing and cycling may appear to be comparable, the main distinction is the length of time spent at each level of testing. Because products may be exposed to a broad range of temperatures over their useful life, the capacity of a product to endure significant temperature variations is a critical quality.

The most severe type of temperature testing is thermal shock testing. The temperature gradients are changing at a rapid rate of about 30° C per minute or quicker. Packaging, airplane components, military equipment, and some electronics are all tested with it.

Thermal shock chambers may be classified into three types based on the number of zones they include. The two-zone model transports pieces in a basket between the different temperature zones. The two-zone, double-capacity model has two hot zones and one cold zone that is always in use. A hot and cold zone, as well as an ambient temperature zone, are included in the three-zone version.

AGREE test chambers are a special type of environmental test chamber. The Advisory Group on Reliability of Electronic Equipment, or AGREE, was formed by the military in the mid to early 1980s. Aside from temperature testing, AGREE chambers also have the capability of doing vibration testing while cycling items through various temperature zones.