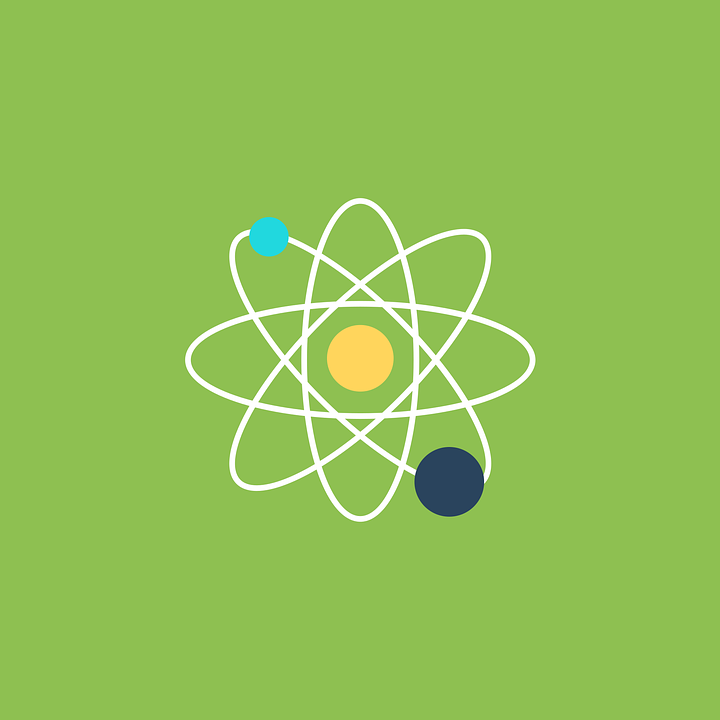 In a proportional counter, the fill gas is an inert gas that is ionized by incoming radiation, and the quench gas is a combination of 90% argon and 10% methane known as P-10. An ionizing particle enters the gas and ionizes an inert gas atom, producing an electron and a positively charged ion known as a "ion pair." The number of ion pairs left behind by the charged particle as it goes through the chamber is proportional to the particle's energy if it is totally halted inside the gas. 30,000 ion pairs are produced by a 1 MeV halted particle on average.

The proportional counter we chose is the Russian-made SI-6R type, as shown in the side picture. Technically, it has the following features:

The counter is widely accessible on the internet, however there are no more technical information or application examples.
Because it operates in the proportional zone rather than the discharge zone, the proportional counter has a functional scheme that is very similar to that of a standard Geiger tube. However, the operating voltage is lower.
The pulse is extracted with the help of a high-voltage generator, a bias resistor, and a coupling capacitor. The pulse may then be read out on a load resistor or transmitted via a chain of amplification and comparison to improve the S/N ratio and allow for digital counting system acquisition. High-value bias resistors, such as 100 M, are recommended for the corona tube's properties.

The energy resolution of our proposed counter is rather inadequate, as shown by the tests conducted. Instead, it has a great sensitivity; in fact, the modest tritium emission still registers a stunning 77 CPS. As a result, the detector is especially well suited to detecting low-energy X-rays.