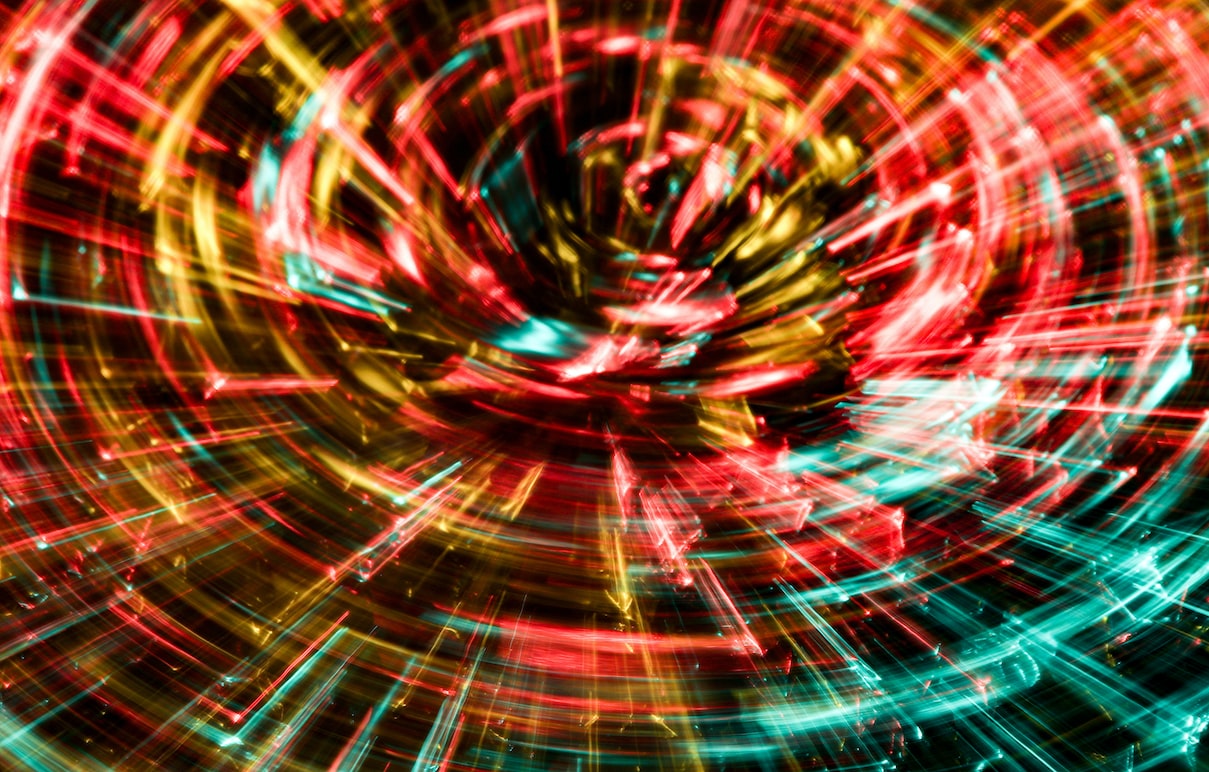 A gaseous ionization detector, in its simplest form, is a chamber containing a readily ionizing material (air or a specific fill gas). The majority of these detectors rely on the phenomena that occur when a charged particle travels through a gas.

Boron-triflouride (BF3) is utilized to measure neutrons, although argon and helium are the most often used gases in detectors. In order to monitor alpha and beta particles, neutrons, and gamma rays, nuclear power facilities often use gaseous ionization detectors. The ionization, proportional, and Geiger-Mueller zones are all used by the nuclear radiation detectors, each in a setup optimized for the specific kind of radiation being detected. Neutron detectors use ionization chambers or proportional counters of the right design. Several different types of neutron detectors exist, such as compensated ion chambers, BF3 counters, fission counters, and proton recoil counters.

In this apparatus, the cathode and anode are maintained at high relative voltages, and the capacitance is determined by the geometry of the electrodes. When ionizing radiation strikes the gas in the gap between the electrodes, it splits off into a certain number of ion pairs. The behavior of the generated ion-pairs is affected by the kind and pressure of the fill gas, as well as the potential gradient of the electric field inside the gas. Under the influence of the electric field, positive ions will go to the negatively charged electrode (outer cylinder), while negative ions (electrons) will move to the positively charged electrode (inner cylinder) (central wire). The electric field in this area stops the ions from rejoining with electrons. Once the ions have accumulated on the electrodes, an electrical pulse will travel through the detecting circuit. It is calculated that 1 MeV of radiation totally absorbed in the detector would yield around 3 x 104 pairs of ions, given that the average energy needed to make an ion in air is about 34 eV. Although the signal is weak, it has the potential to be greatly strengthened using just inexpensive electrical components.

Applying voltage to a detector and measuring the resulting pulse height is a complex process. Increases in pulse amplitude result in greater numbers of ion pairs collected. Detector form, gas type, and pressure may all have significant effects on the voltages. The picture depicts, in a simplified way, the voltage ranges for alpha, beta, and gamma rays. The six main operational domains include three that are especially advantageous for detecting ionizing radiation (ionization, proportional, and Geiger-Mueller region). The alpha curve is bigger than the beta and gamma curves from the recombination zone to a section of the restricted proportionality region because of the increased number of ion pairs created by the incoming radiation's initial reaction.

Place where genetic material is exchanged between organisms. Electrons and ions cannot be accelerated by a weak electric field. Because electrons and ions may easily recombine after being made, only a tiny percentage of those created really make it to the electrodes where they were intended. A higher fraction of the newly formed ions, however, will make it to the detector's electrodes when the voltage is increased. The voltage keeps going up and up until it finally "saturates." This happens within a certain range of operating voltages known as the recombination area. Because it is not possible to properly determine the number of recombinations or the number of ion-pairs originally created, detectors are not employed in this area.

Place where ions are created. The number of ion pairs accumulated in the ionization region does not significantly increase with voltage. The number of ion pairs captured by the electrodes is equal to the number of ion pairs created by the incoming radiation, which is in turn governed by the particle type and energy of the rays or photons. This causes the curve to be horizontal here. Recombining dissociated ion pairs requires a voltage greater than the applied potential. However, the voltage is not high enough to trigger gas amplification (secondary ionization). For this reason, detectors in the ionization region have a weak electric field to avoid triggering gas multiplication. This is because the Geiger-Mueller tube loses accuracy at high radiation dose rates due to a phenomenon known as "dead time," which these detectors do not suffer from.

Populous area where people live in about the right numbers. In the proportional area, the charge collected climbs when the detector voltage is raised, although the number of primary ion-pairs stays same. With a higher voltage, the first electrons may speed up and acquire enough energy to ionize more atoms in the medium, which has previously been untouched. Secondary ions are likewise accelerated, creating a Townsend avalanche effect and a massive electrical pulse. Every time the chamber is set up, the number of secondary ions is proportionate to the number of primary events, despite the fact that each primary event creates a very large number of secondary ions (approximately 103-105). Primary ionization is established by the kind and energy of the particles or rays in the intercepted radiation field, hence this is a very important factor. Simply divide the total number of ion pairs collected by the total number of ion pairs generated by primary ionization to get the gas amplification factor. This region is ripe for gas amplification, which might significantly increase global ionization. By increasing the signal-to-noise ratio of the detector, charge amplification reduces the amount of electrical amplification needed. Instruments used in the proportional range require that the voltage be maintained constant. If the voltage is held steady, the gas amplification factor will also be unaltered. Proportional counter detection technology is very sensitive to small amounts of radiation. More than only measuring energy, proportional counters may be used to detect particles (spectroscopy). The primary ionization of various energies and kinds of radiation may be easily distinguished from one another by measuring the pulse height.

Proportional area of restricted size. In this restricted proportional region, the gas amplification factor does not keep growing as the voltage grows. The deposited energy at a certain applied voltage is not directly proportional to the signal strength, since the signal is modified by further ionizations and nonlinear processes. When there is a lot of positive ions in a space, the electric field inside of it is distorted. Given their relative lightness, free electrons are more quickly drawn to the positively charged center electrode than are positively charged ions to the negatively charged chamber wall. Positive ions form a cloud surrounding the electrode, distorting gas molecules throughout the multiplication process. This is a typical detection region avoidance policy.

Location within the Geiger-Mueller spectrum. Secondary avalanches may form due to the high voltage and, by extension, electric field in the Geiger-Mueller region. These avalanches may be triggered and spread by photons released by excited atoms. Since the electric field has no effect on these photons, their interactions may spread across the whole Geiger tube and not only at the site of the initial avalanche. This large signal is provided by these avalanches whose shape and height are not affected by the starting ionization or the intensity of the received photon (the amplification factor can reach about 1010). When a charged particle enters a detector in the Geiger-Mueller region, the detector may pick it up much like a gamma ray. These instruments are known as Geiger counters. One major advantage of such equipment is that signal amplifiers are seldom used. For the same reason that positive ions don't go very far from the avalanche area, a cloud of positively charged ions interrupts the electric field and stops the avalanche process in its tracks. Using "quenching" strategies to stop the avalanche is effective. Since a Geiger counter's output signal is unrelated to the quantity or kind of initial ionization, it cannot tell the difference between different types of energy or even incoming radiation particles.

The discharge area At very high voltages, the electric field induces a continuous discharge of the medium, sealing the chamber against ionization from outside. No ionizing radiation detection or measurement is performed in this area. To increase the count rate, the Geiger tube's voltage must be increased beyond the plateau's end, at which time the tube will undergo continuous discharge and will no longer be able to detect radiation.