Science And Technology: What Are They? 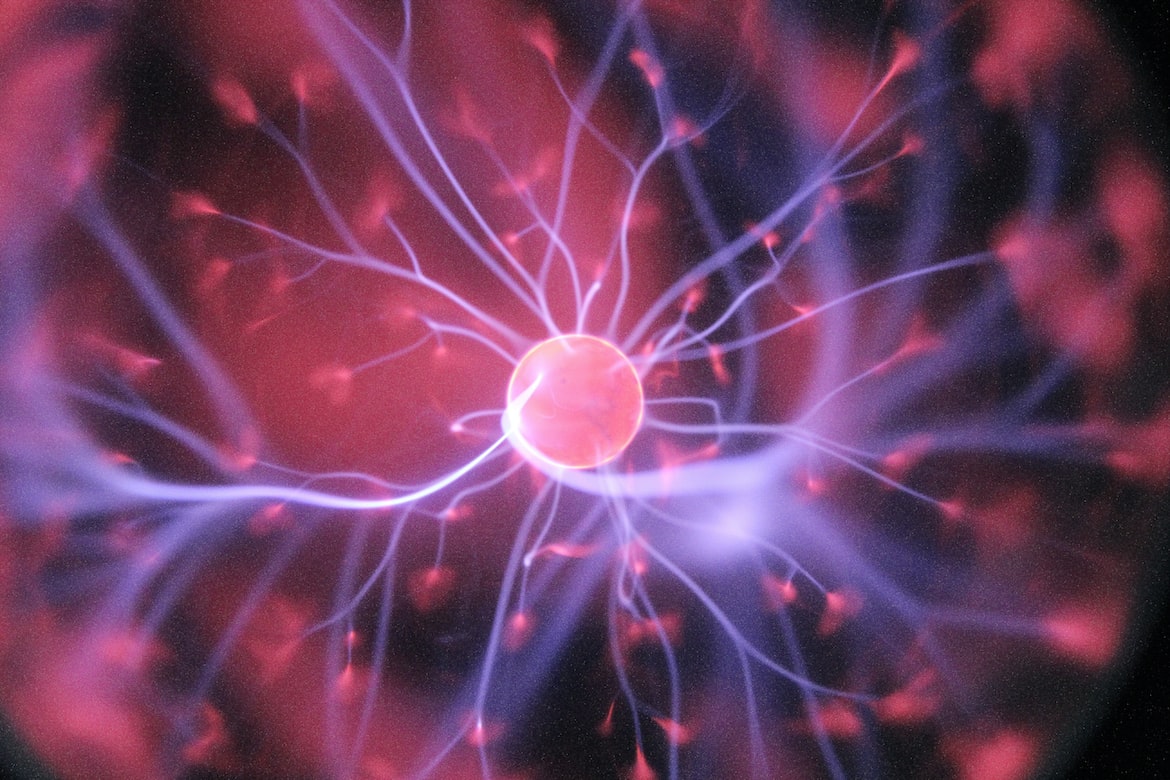 Since people have learnt so much about the world they live in, including the activities they participate in, the progress of science has been beneficial to the whole planet. Additionally, scientific and technological developments help to spark revolutions in a variety of fields, including medicine, agriculture, education, information technology, and many others.

Science and technology must be taken into account if we are to imagine any type of advancement in the current day.

What Is Science, Exactly?

Science is fundamentally the systematic observation and testing of the structure and behavior of the natural and physical world.

Along with human civilization, science has advanced.

How Should Technology Be Defined?

Technology is a skill that is used to create and develop products as well as gather information. It is a translation of the Greek word "technologia."

Science and technology are now often used interchangeably in modern culture because scientists used their knowledge to construct technology, which was then used to further science.

To better appreciate the relationship between science and technology, examine the following points:

Let's examine the ways in which science has impacted technology:

Science Serves As A Direct Source Of New Technical Ideas

For instance, the creation of medical instruments, nuclear technologies, radar systems, and so forth.

As A Consequence Of Science, Engineering

Engineering science is responsible for the bulk of the technical knowledge used in the development and design of instruments and procedures.

The development of human capacities has also benefited from science. One of science's most significant achievements is this.

To better comprehend how technology affects science, take into account the following:

Thanks to the development of contemporary instruments, scientists have been able to measure the distance between the sun and the earth, the intensity of the sun's rays, the rotation of celestial bodies, human internal problems, the life of a bridge, and other things.

In actuality, we find it impossible to imagine life without technology (combined with science).

The ability to solve challenges that have the potential to become significant roadblocks to the nation's overall growth is one of the most fundamental qualities of science and technology. Some of these problems might be brought on by:

Availability of wholesome food, access to clean water, and a high level of education infrastructure.

The second major concern, which has a direct influence on the nation's economy, infrastructure, higher education, and a few other disciplines listed below, is underdevelopment in the area of scientific research and technology, even if mitigation strategies for these difficulties are discovered.

The development of the nation is facilitated by each of these technologies, which also fosters healthy domestic and international competition.

The government has also created a separate division with a designated budget to concentrate on the growth of science and technology.

Nature Of Science And Technology

Today, let's discuss the nature of science and technology. For a nation to flourish fully, two types of knowledge are often required:

It may be summed up in one word: "know-how." It includes a broad range of core skills, including advancements in the fields of agriculture, chemistry, medicine, software engineering, and other fields.

The Capacity To Grasp The Characteristics Or Features

Any characteristic or element that isn't competitive results in a knowledge and information gap, which is directly related to the underdevelopment of the particular nation.

Therefore, in order to alleviate the basic difficulties of food and supply, clean drinking water, health issues, education, infrastructure, and so on, a focus on the steady development of Science and Technology is essential.