X-Ray Proportional Counters: What Are They? 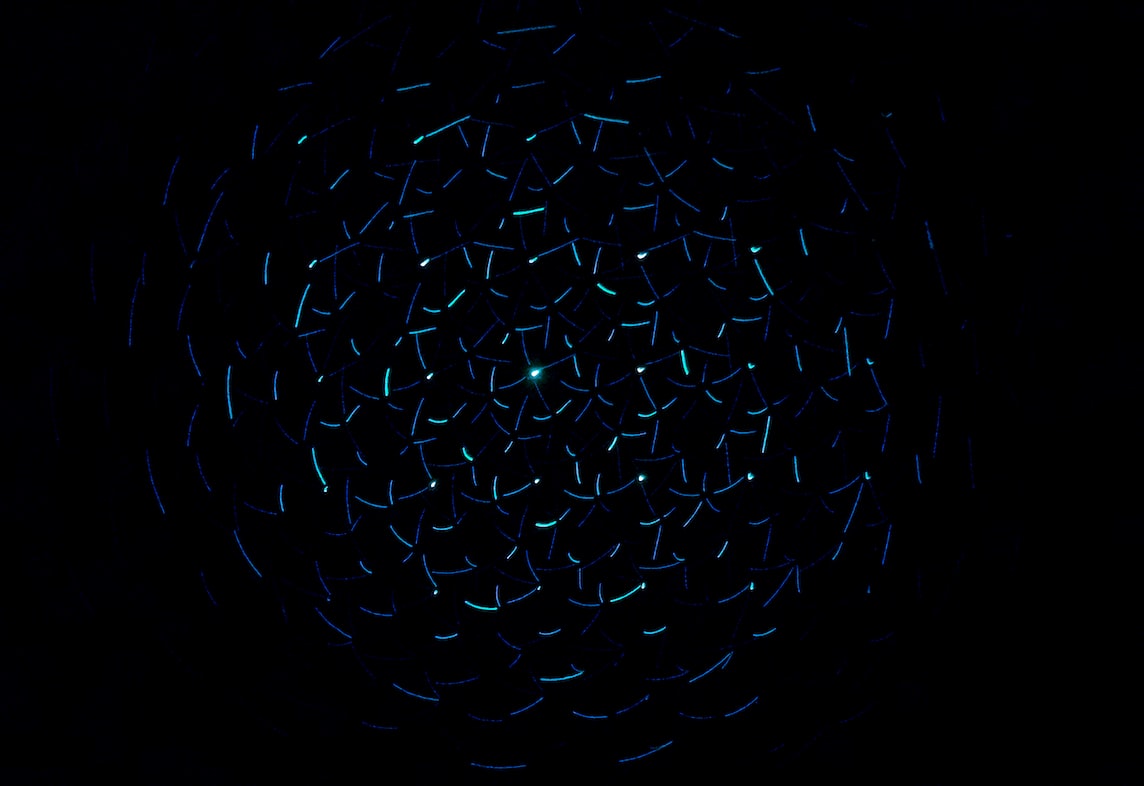 Ionizing radiation particles are measured using a proportional counter, a form of gaseous ionization detector. The primary property of the detector—and the reason for its name—is its ability to measure the energy of incoming radiation by producing a detector output proportional to the radiation's energy. It is often used in circumstances when it is necessary to comprehend the energy levels of incoming radiation, such as when differentiating between alpha and beta particles or precisely determining the dosage of X-ray radiation.

The mechanics of an ionization chamber and a Geiger-Müller tube are combined in x-ray proportional counters, which run at a voltage level in the middle of the two.

The quench gas, often known as P-10, guarantees that each pulse discharge is completed. The fill gas of a proportional counter is an inert gas that is ionized by incoming radiation. An inert gas atom is ionized when an ionizing particle enters the gas, creating a "ion pair" of an electron and a positively charged ion. The number of ion pairs that are left behind by a charged particle after it passes through the chamber is equal to the particle's energy when it is entirely stopped within the gas. 30,000 ion pairs are usually produced by a 1 MeV stopped particle.

We choose to use the SI-6R kind of proportional counter, which is produced in Russia. It has the following features in a technical sense:

The counter is publicly accessible online, but no more technical details or use examples were found.

The proportional counter performs comparable operations to a typical Geiger tube, however because it works in the proportional zone as opposed to the discharge zone, its working voltage is lower.

A bias resistor, coupling capacitor, and a high-voltage generator are utilized to extract the pulse. To increase the S/N ratio and allow for capture by a digital counting device, the pulse may then be read on a load resistor or routed through an amplification and comparison chain. The characteristics of the corona tube are best suited for high-value bias resistors, such as 100 M.

We used our technique to monitor the low-energy X-ray (bremsstrahlung radiation) emitting tritium "keyChain" and the isotope Americium 241, which emits energy between 60 and 26 keV.

We conclude that our recommended counter's energy resolution is relatively insufficient based on the testing findings. Instead, due to its relatively high sensitivity, the tiny tritium emission nonetheless records an astounding 77 CPS. The detector is thus extremely effective at picking up low-energy X rays.