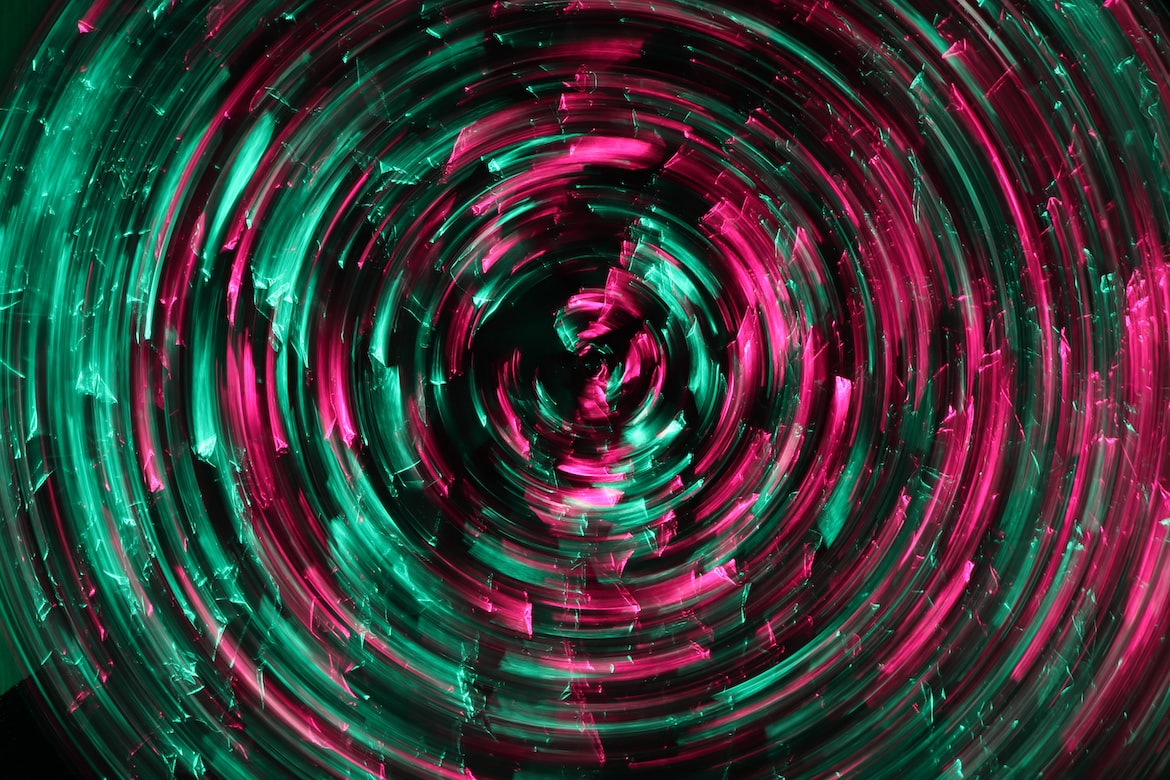 The basics of radiation

The term "radiation" refers to the release of energy in the form of rays or fast particles. According to the standard model of atomic structure, atoms are composed of different components, such as protons and neutrons in the nucleus and electrons in the outer shells. Atoms may decay and emit radiation as they try to change to a more stable state.

Particle radiation is the release of rapidly moving, mass- and energy-containing particles. The alpha particle, beta particle, and neutron are all examples of this kind of radiation.

Nuclear fission occurs when an atom of a certain element takes in a neutron over its normal number. Neutron particles, as well as energy and radiation, are produced in this process.

However, ionizing radiation has the potential to remove electrons from atoms and destroy chemical bonds when it comes into contact with matter. The presence of ions, which are generated when electrons are removed from an atom, is toxic to the cells of plants, animals, and people.

Low-energy alpha particles are a kind of radiation released by a wide variety of materials, both natural and man-made, and represent charged particles with low kinetic energy. Most alpha particle emissions have a low penetrating capability, therefore a thin layer of paper, an air gap of a few inches, or even the human body may successfully block them. However, ingesting or breathing in alpha particles is risky business.

Beta particles are another form of particle radiation released by elements like strontium-90. Since beta particles are lighter than alpha particles, they are able to travel farther and penetrate the skin; however, they are effectively prevented by a thin covering of wood, metal, or plastic.

Particle radiation in the form of neutron emissions consists of fast-moving nucleons that may readily penetrate matter and turn it radioactive via a process called neutron activation. Most neutron radiation is generated in nuclear reactors, which are protected by concrete walls or barriers filled with several feet of water to prevent leakage.

There are many different techniques to detect radiation levels, and the units of measurement might change depending on the instrument and the kind of radiation being measured. Some of the most frequent ways to gauge radiation are as follows:

The most common kinds of radiation detectors are:

Detectors for radiation that use a gas medium

All gas-filled radiation detectors rely on this ionization effect, which occurs when radiation is transmitted through air or a particular gas. By introducing a high-voltage potential difference into a container filled with air or a specific gas, ionizing radiation creates positively charged ions and free electrons that were taken from the atoms of the gas during the ionization process. Because of the electrical potential difference in the chamber, positive ions will be drawn to the detector's cathode, while free electrons will congregate at the anode. A little amount of current flows as a result of the accumulation of charged particles, which may be detected and shown by the detector as an output signal or "count." How much electricity flows through a detector depends on how much radiation hits it. Some radiation may get through to the gas-filled chamber and not create enough ionization to be detected, therefore these detectors do not pick up every particle. Most of these detectors also don't tell you anything about the charge, energy, or kind of radiation that was emitted.

Scintillation detectors for radiation work by detecting the quantity of light energy released by a substance after being exposed to radiation. The scintillator light flashes may be brief, enabling the detector to quickly pick up on a huge number of particles. Scintillating materials, either solids or liquids, are used to convert incoming radiation into usable light for use in a device called a photomultiplier tube. Each successive plate in the photomultiplier tube, called a dynode, has a more positive electrical potential than the one before it. When a photon enters the tube and hits the first dynode, it triggers the photoelectric effect, which in turn frees one electron. The photomultiplier's next plate has a greater positive potential, so the liberated electron is pulled there. This results in further electrons being released and transmitted down the tube to consecutive dynodes. Every subsequent dynode increases the rate at which electrons are liberated from the system. To measure the radiation energy entering the scintillation radiation detector, we may look at the output pulse from the photomultiplier tube, which is proportional to the amount of light energy entering the tube.

The n-type and p-type semiconductors used in solid-state radiation detectors allow for the detection of ions to be created in the device. In these substances, atoms carry charges in the form of electrons or holes (the absence of electrons). In an N-type material, the number of electrons is larger than the number of holes. In a solid-state radiation detector, a depletion zone is produced when different semiconductor materials are mixed due to the migration of electrons from the n-region to the p-region. Free electrons and holes are produced in the semiconductor material due to incident radiation, with the quantity of electron-hole pairs being directly proportional to the radiation dose. This current pulse produced by these charge carriers as they pass through the detector may be utilized to quantify the dose of radiation hitting the detector.

If you are looking for more information about radiation dectors, you may contact manufacturers such as LND, Inc at [email protected] .