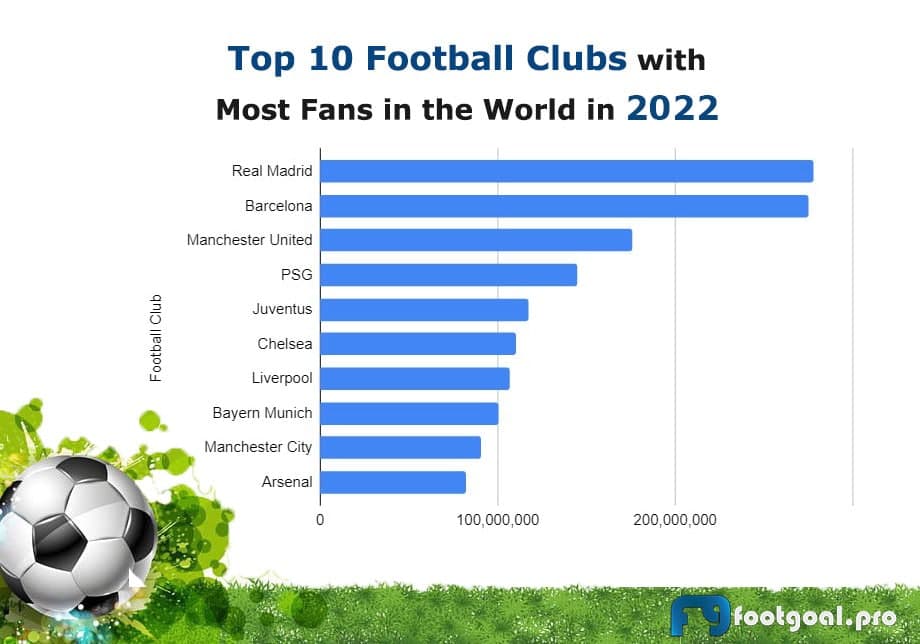 "I was in Madrid when they surprisingly dropped Barrios"

Former Real Madrid footballer Álvaro Benito today is a commentator and analyst for various media outlets but a few years ago, he was a coach at the white club's youth academy. That is why he knows Pablo Barrios well, the young man who has broken into Atlético de Madrid with force.

The midfielder is very liked by Simeone, who last Thursday against Elche gave him ownership. The youth squad player responded perfectly, being the best player on the pitch. And now, Álvaro Benito remembers his departure from Real Madrid, the most followed football club in the world. He has done it in El Larguero de la Cadena Ser.

"Pablo Barrios showed personality. When he was in the Madrid youth academy, he was there too. Surprisingly, he was dropped from Infantil B. He is a type of footballer that Atlético de Madrid does not have. Perhaps Lemar, but his career has been full of Irregularity. He has the ability to organize, I saw him playing as a midfielder, but he has been advancing his position over the years, and having that last pass and inside game that I think Atlético has lacked in recent years. With Griezmann as a midfielder and the appearance of Pablo Barrios, Atleti can find that inner game", said the white footballer.

"When you have been at a club for so many years, it is good to refresh the squad with a youth player who generates identity. Pablo Barrios has offered good things, he sees football quickly and at the first touch, that shows that he is prepared for the highest level," he added.

Another the most followed La Liga football club, Real Madrid former midfielder, Rafa Alkorta, also spoke out about the midfielder. "If Kondogbia continues to have the physical point, it is a radical change in the center of the field with Pablo Barrios, Griezmann and Joao Félix if he continues."