In An Ionization Chamber, Measurements 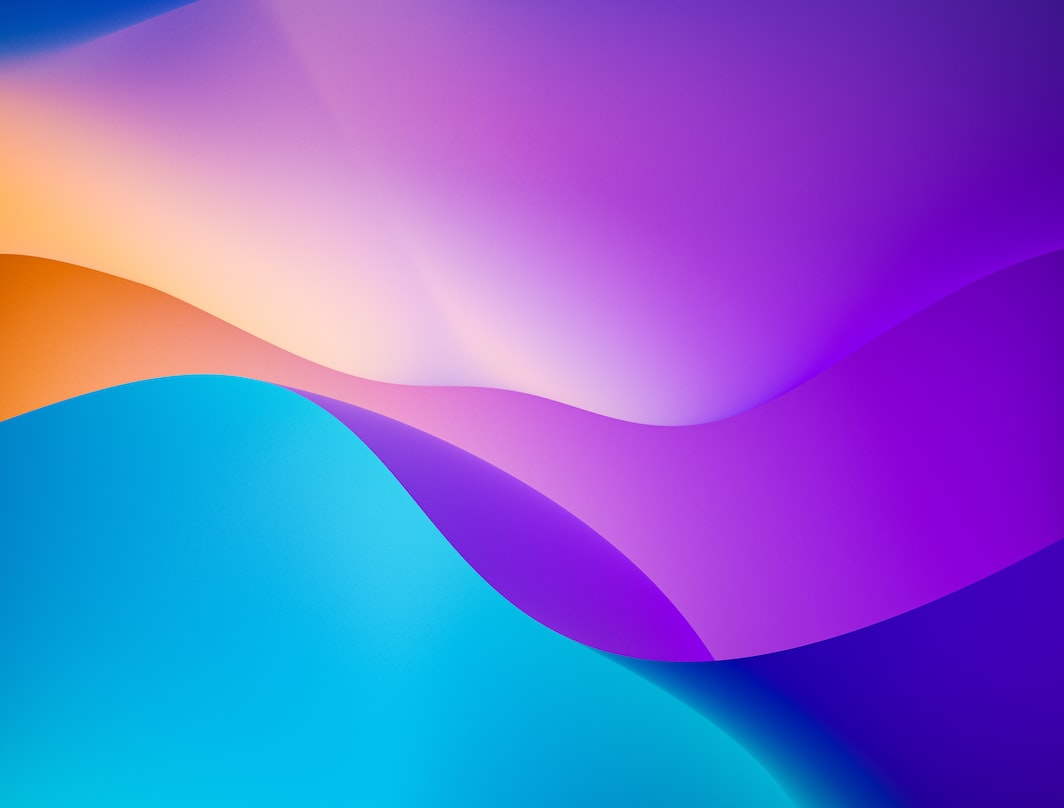 Pressurized well-type cylindrical ionization chambers are often used to measure the radioactivity of materials. Due to their long-term stability, they are used as supplementary measuring tools, notably to transfer standards and check the consistency of primary activity measurement results over time. These tools are used in a range of contexts, such as nuclear medical services, industry, and research. These radioactivity measuring and standard transfer devices stand out for their exceptional stability over time, ease of deployment, and high linearity when compared to activity levels.

A cylinder holding the gas (nitrogen, argon, or a mixture of gases) at a certain pressure and electrodes for gathering electrical charges make up a well-type ionization chamber. The apparatus is connected to an electrometer that will provide a high voltage to the chamber, capture the current signal from the chamber, and send the signal to the acquisition program.

The basic idea behind how an ionization chamber works is that ionizing radiation from the source—X- or gamma rays, electrons—ionizes the gas atoms. Applied between the electrodes is a voltage. While the cathode draws positive charges, the anode draws negative charges. Positive and negative ions may be totally collected using the applied voltage (polarization voltage). Then, the ionization current is established as an electric current that is proportional to the radioactive source's activity. The ionization current measured to the activity of the reference sample is the calibration coefficient.

A specific ionization chamber contains a number of calibration coefficients for measuring sample activities since the ionization current depends on a number of variables (radionuclide, volume, conditioning, etc.).

The Vacutec 70129 ionization chamber "6D" was filled with 11 pressure of a combination of 90% argon and 10% xenon. The Vinten 671 ionization chamber, type 2A, was filled with 10 bar nitrogen.
In addition to being used for radioactive solution measurements as part of the LNHB's interlaboratory testing program (PTI), these two chambers are also used for radioactive solution homogeneity measurements as part of global comparison exercises supported by the Bureau International des Poids et Mesures (BIPM).

Two argon bars are placed within the "Normandy" ionization chamber, which utilises RIB technology.
The "Normandy" chamber is intended for use in nuclear medicine research and services, such as calibrating new activimeters (end window beta gamma ionization chambers and related electronics) before they are installed in hospitals and exposing patients to radiopharmaceutical solutions used in nuclear medicine departments for treatment and/or diagnostic purposes.