One wonders quite what Wilfred Ndidi was thinking as he watched Leicester rip Manchester City apart limb from limb at the weekend.

The Foxes winning in such dominant fashion will no doubt have filled him with glee, but there is no less desirable state for a professional footballer than not being able to play. That 5-2 evisceration of the Citizens at the Etihad Stadium was the first of (at least) 12 Premier League matches the Nigeria international will be forced to miss on account of a groin injury.

Beyond further burnishing Jamie Vardy’s healthy recent record against City and aggravating Pep Guardiola’s already frayed nerves, Sunday’s result was instructive in that it answered a long-standing question and, in doing so, demonstrated Leicester’s immense growth.

For five matches in January, when forced to do without Ndidi in the squad, Brendan Rodgers’ side struggled, keeping only one clean sheet and failing to win. After consecutive defeats – to Southampton and Burnley – in which leads were thrown away late on, the midfield enforcer was hurried back for the following match against West Ham United.

To his credit, he steadied the ship as Leicester won 4-1, but managed to exacerbate the pre-existing knee injury and was ruled out for the subsequent three matches.

A pattern appeared to be emerging: without Ndidi’s stern policeman act at the base of midfield, Leicester simply could not win matches.

This defeat of Manchester City has so convincingly upended that narrative: even shorn of the 23-year-old, the Foxes were all business, holding off the hosts’ monied horde before breaking with fury into the space behind their midfield. It was ruthless; it was impressive; it was revelatory.

Rodgers’ strategy for replacing his talisman was simple, but demonstrated a greater awareness and understanding of what went wrong back in January. Whereas then he sought to plug the gap directly by rather crudely attempting to jam Nampalys Mendy into an ill-fitting hole, this time he recognized it was necessary to fulfil Ndidi’s usual function not with one, but with two players.

That meant midfield duty for French-born Senegalese terrier Mendy, but also the inclusion of Ghana international Daniel Amartey – for only his second match back from a debilitating 23-month lay-off – in a back three.

“I spoke to him briefly in terms of how well he’d been training and then he felt the confidence of coming into the game,” Rodgers said of his decision to throw Amartey into the fray. “I wanted to see how he would do because he’d done so well in training.”

His faith was rewarded by a performance of consummate solidity, but also one that told a story of redemption. 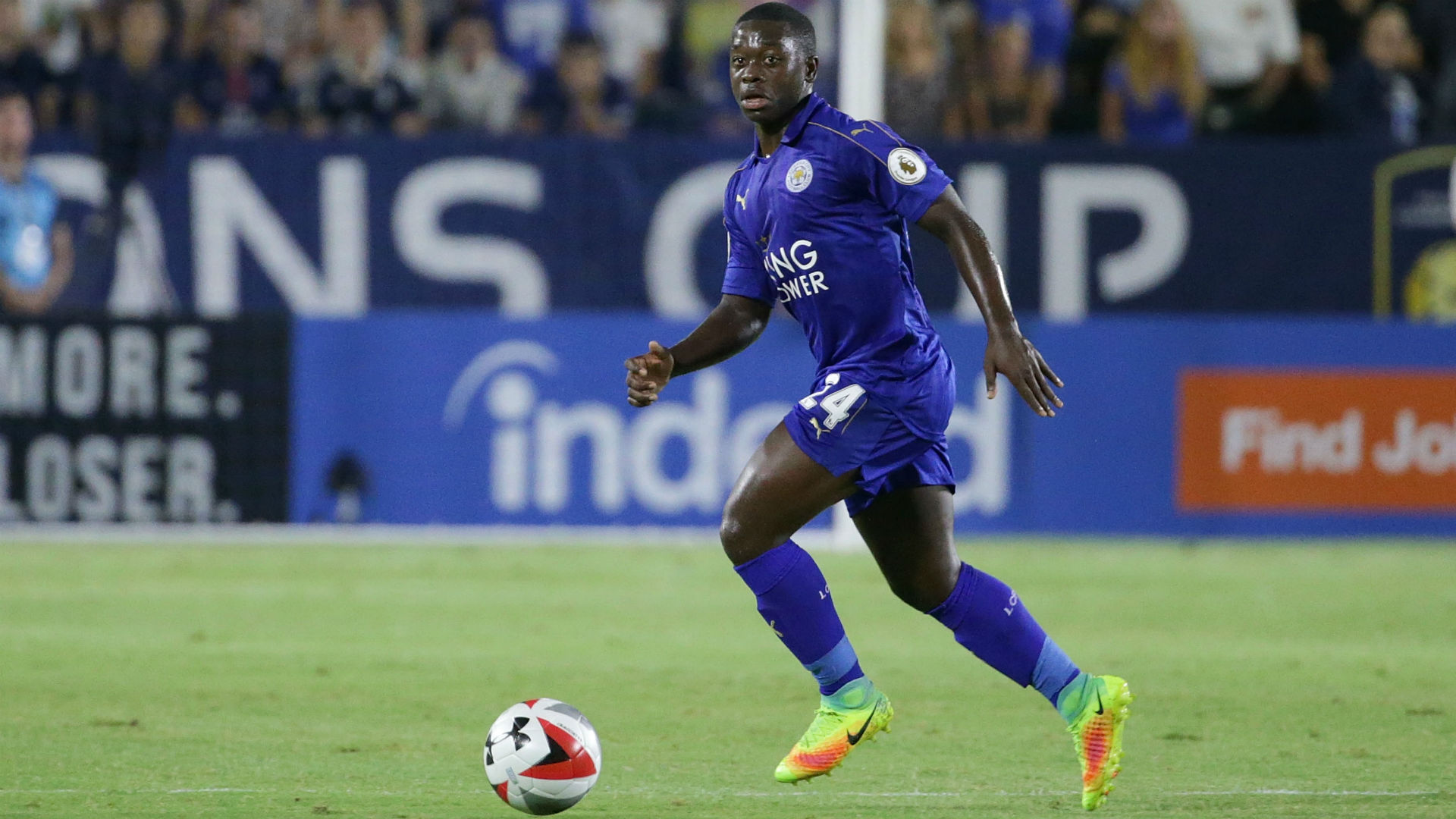 Both Mendy and Amartey, signed in the glow of Leicester’s title-winning season, have suffered more than their fair share of injuries.

Both have been maligned for lacking the quality required for the Premier League, and indeed it was Mendy’s inability to adequately replace N’Golo Kante that led Leicester to enter the January window for Ndidi in 2017.

Both have also been on the verge, at various times, of leaving the club altogether; as recently as this window, there was talk of interest from Fulham in the Ghanaian.

To emerge from that darkest of depths into the light of relevance in such dramatic circumstances is the sort of script football can write from time to time, but that does not in any way dampen its emotive impact.

“He’s worked his way back to a really good level,” Rodgers gushed over Amartey, and it may well be that, four years on, Leicester will finally be able to get the best of the player they signed from FC Kobenhavn. 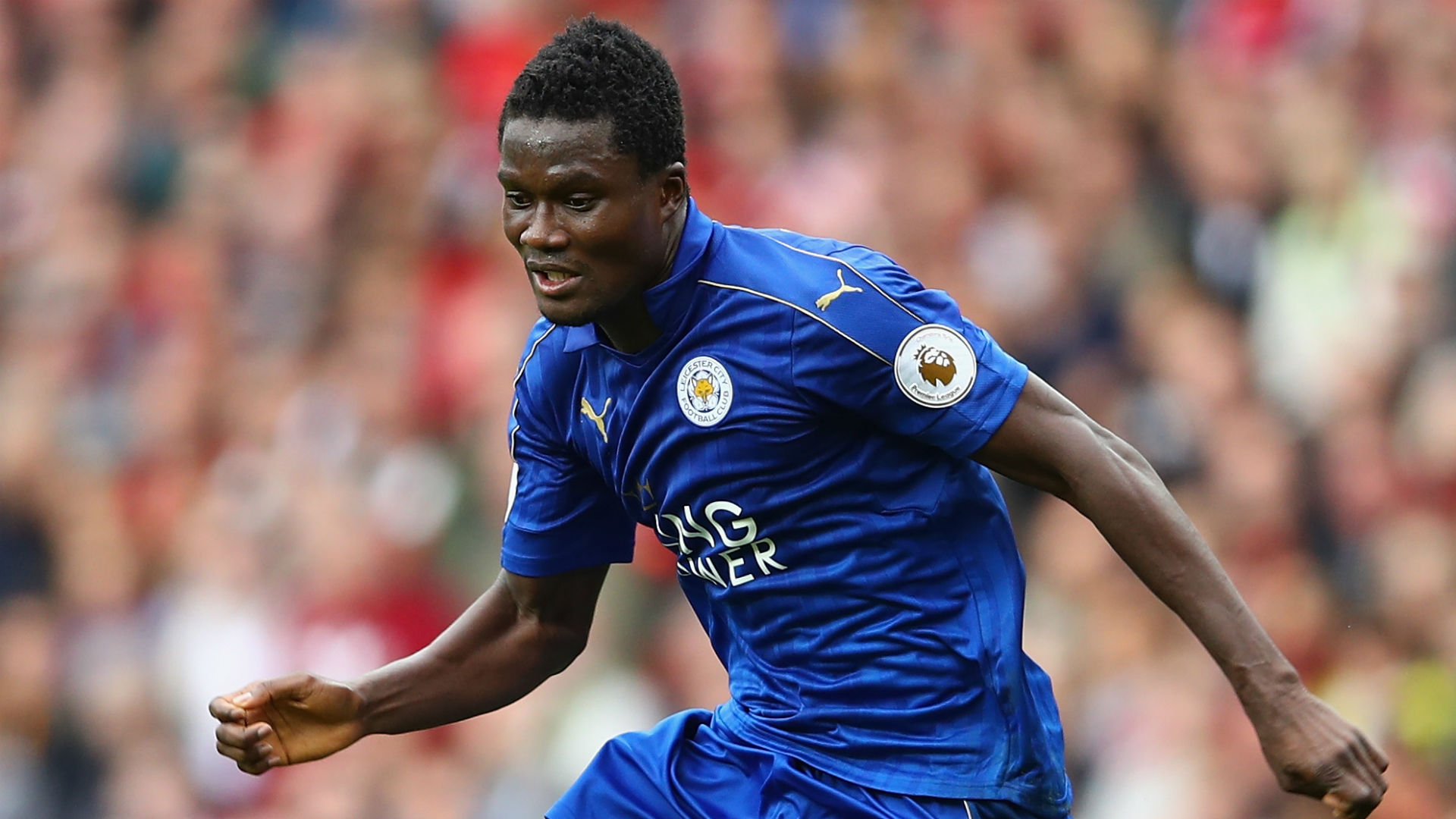 The sense has always been that his versatility, more than anything else, makes him valuable beyond his actual level of performance; by putting both together as he did on Sunday, it appears he has found a second wind at the club.

It remains to be seen, of course, whether this set-up is a long-term strategy on Rodgers’ part.

However, the fact he deployed a similar structure against Arsenal in the League Cup a week ago, albeit with a weakened side, suggests there was more to his tactical approach than simply shutting City out at the weekend.

If so, that’s the Ndidi conundrum well and truly solved, the knock-on effect of which will be (hopefully) a full recovery and proper rehabilitation for the Nigeria international come December. It also gives both Mendy and Amartey a greater spread of opportunity on which to write their Leicester stories. Everyone wins.