Week 11 of the NFL season features five games between teams with winning records.

That action starts with the “Thursday Night Football” showdown between the Cardinals and Seahawks — a pair of 6-3 teams in the super-competitive NFC West.

It’s a great schedule and a chance to improve on our NFL pick ’em record.

With that as the mind, below are our picks and predictions for Week 11:

The Cardinals won a 37-34 thriller in the first meeting and are coming off an emotional Hail Mary victory against the Bills. Russell Wilson needs to clean up the turnovers after throwing for seven interceptions the last four weeks – a stretch that includes three losses. Seattle gets the rematch, but it’s close.

The Browns have dealt with ugly weather in their last two games, but the return of Nick Chubb ignited the running game. Chubb and Kareem Hunt works against the Eagles’ 26th-ranked run defense, even if Carson Wentz — the quarterback Philadelphia traded Cleveland to move up in the 2016 NFL Draft for — makes it interesting.

Drew Brees’ status will be monitored during the week, and this remains a heated NFC South rivalry. The Falcons rank 31st against the pass. It’s another chance for Alvin Kamara – who has 648 receiving yards this season – to shine. New Orleans wins a tight one. 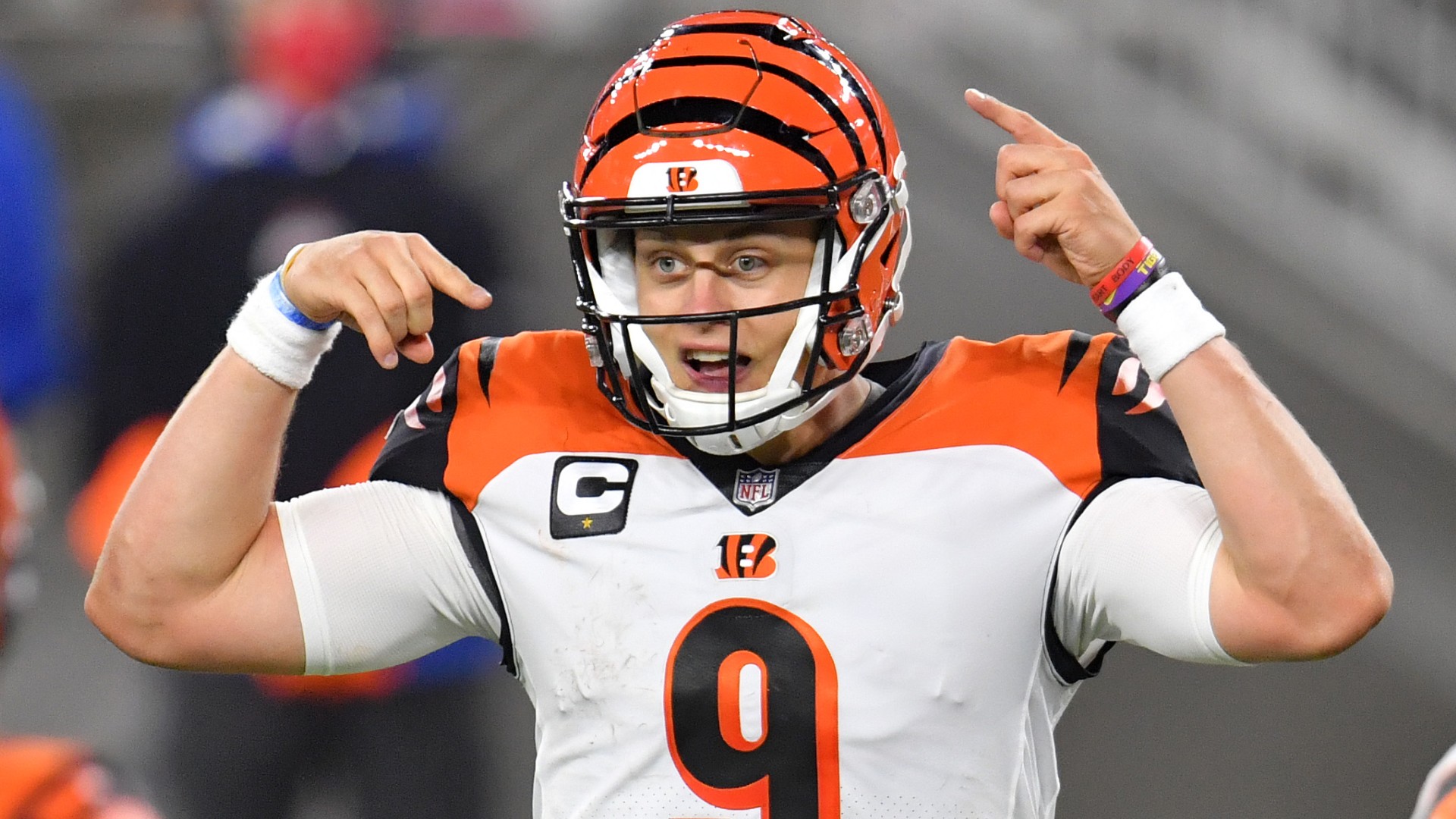 Alex Smith – a former No. 1 pick – has back-to-back 300-yard games, but Washington lost by a field goal both times. This will be a showcase for the top two picks in last year’s draft with Joe Burrow and Chase Young. Burrow leads a last-minute victory for Cincinnati.

Don’t look now, but the Patriots have won back-to-back games and could make a second-half AFC playoff push. Cam Newton hasn’t thrown an interception in three games, and if that trend continues New England will stay in the hunt.

Which trend do you take with the Lions? Detroit is 2-4 ATS as an underdog, but they are 3-2 S/U in one-score games. Teddy Bridgewater’s status is uncertain, and we will trust the Lions to get back to .500. 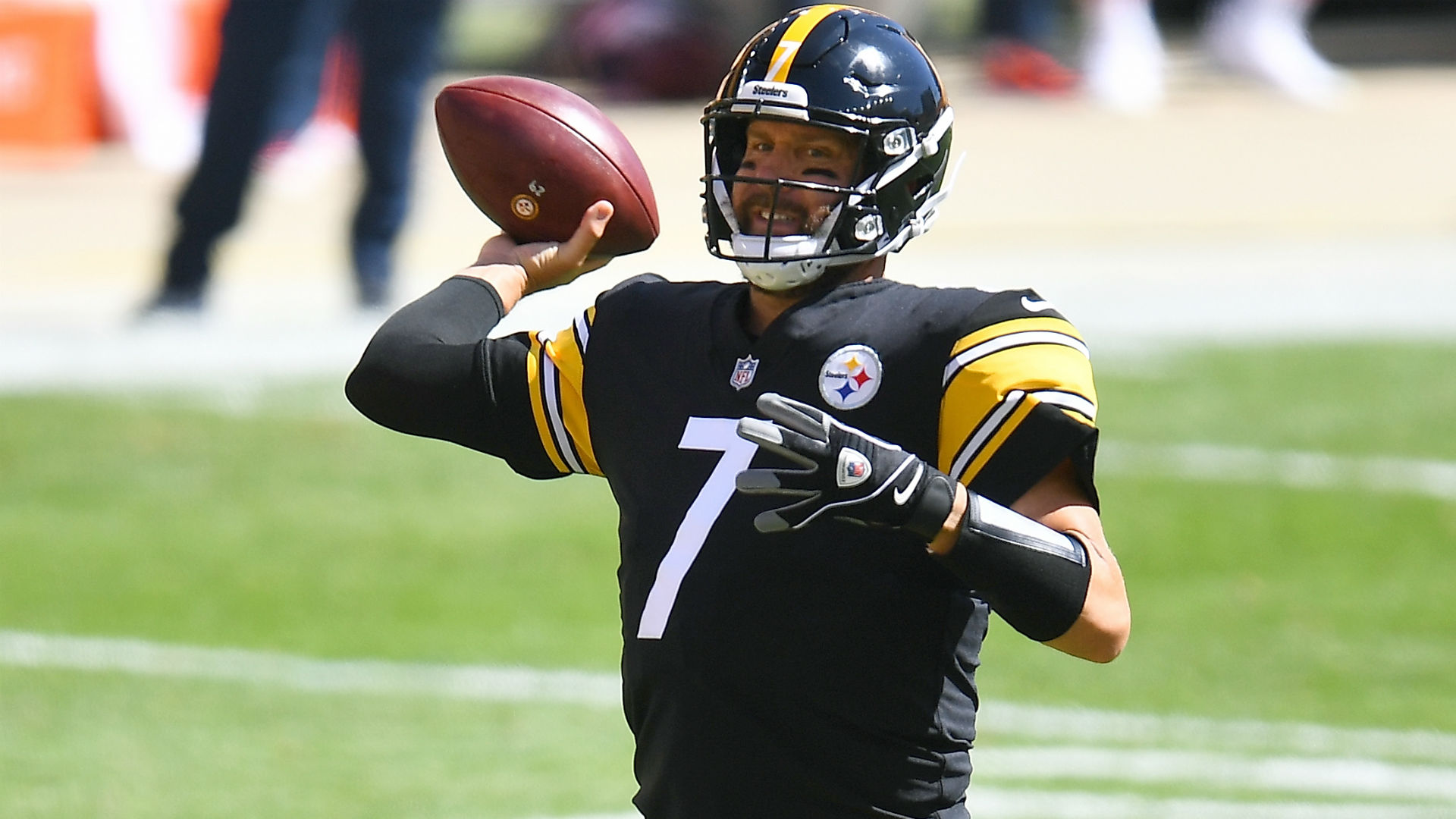 The Jaguars are double-digit underdogs for the second straight week, but the difference will be an aggressive Steelers’ defense that will force Jake Luton into turnovers. Pittsburgh improves to 10-0 behind Ben Roethlisberger – who continues to spread the wealth to a talented group of receivers.

This is the toughest game on the board to pick. The Titans throttled the Ravens in the AFC divisional playoffs last season behind Derrick Henry, and the Ravens have to answer after a Sunday Night Football flop against the Patriots. Lamar Jackson delivers here, but it won’t be easy.

The Dolphins have the second-longest winning streak in the NFL at five games, and Tua Tagovailoa is playing efficient, mistake-free football. He gives Broncos general manager John Elway another glimpse at what a true franchise quarterback can do. 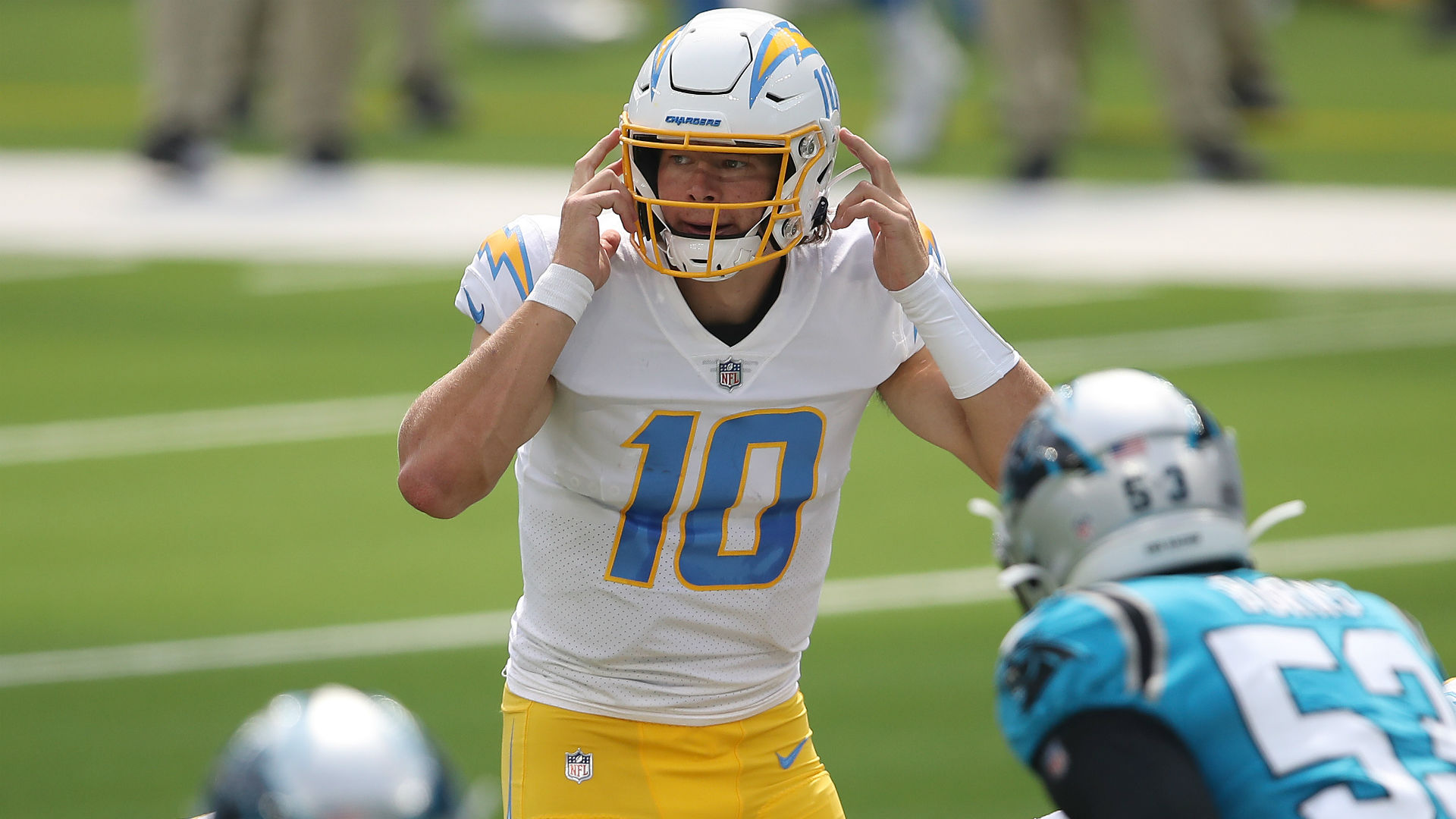 The Chargers are struck in a three-game losing streak, and they have given up 29 points or more in six straight games. If the Jets were going to get that first victory, then this might be the spot. Rookie quarterback Justin Herbert won’t let it happen.

The Packers opened as the favorites, but the line shifted to Indianapolis. Philip Rivers is 1-3 as a starter against the Packers, but he averages 372 yards per game in those contests. Aaron Rodgers matches that in a fourth-quarter thriller.

The Cowboys had a bye week to figure out the latest quarterback plan, but the bigger issue will be slowing down Dalvin Cook on the road. Minnesota continues to push back into the NFC playoff picture with yet another victory. 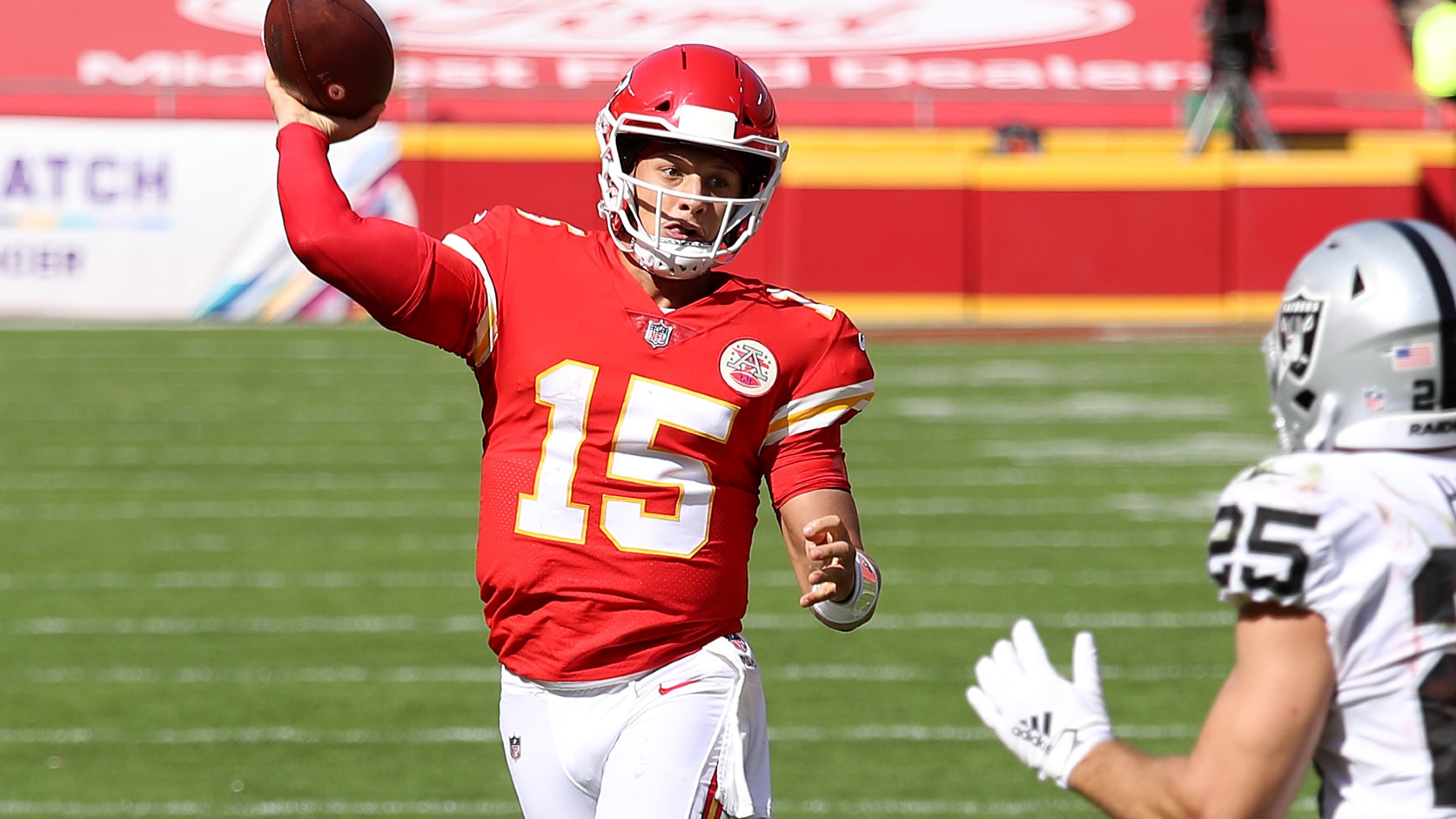 The Chiefs were double-digit favorites ahead of the Oct. 10 matchup, and the Raiders sprung a 40-32 upset. Las Vegas is playing like a playoff team, but the Chiefs learned their lesson. Kansas City won’t forget about the running game this time around.

The Rams have been favored in their last six games, so it’s rare chance to play underdog. Tampa Bay is 5-0 when it scores 30 points or more, so Los Angeles’ best bet would be if this doesn’t turn into a shootout.

What time is Canelo Alvarez vs. Avni Yildirim as we speak? PPV schedule, principal card begin time for 2021 struggle

Resilience Is One of many Most Important Entrepreneurial Traits. Training This...