The garment is 100 percent polyester, has asymmetric front pockets to the front and a balloon button closure.

Let the business resources in our guide inspire you and help you achieve your goals in 2021.

This article was translated from our Spanish edition using AI technologies. Errors may exist due to this process.

“From fashion, what suits you”, goes the famous saying. And no wonder, in the fashion world we can find proposals for all budgets and tastes. However, there are some that become all the rage on social networks; for better or worse. Now the “garment” of the moment is a Nu London dress to which they are comparing it to a garbage bag.

But, the little aesthetics of the clothing is not the only thing that has made Internet users angry, but the price of 485 pounds sterling (more than 13 thousand Mexican pesos).

According to theNu London website , the dress is 100 percent polyester, has asymmetric front pockets to the front and a balloon button closure. The good news is that for those interested, the haute couture show has a 50% discount. Thus leaving the final price of 242.50 pounds sterling, that is, about 6,500 Mexican pesos.

Regardless of the brand having stores in the fanciest areas of London, Chelsea and Marylebone, users have scornfully expressed the similarity of the design to a garbage bag. 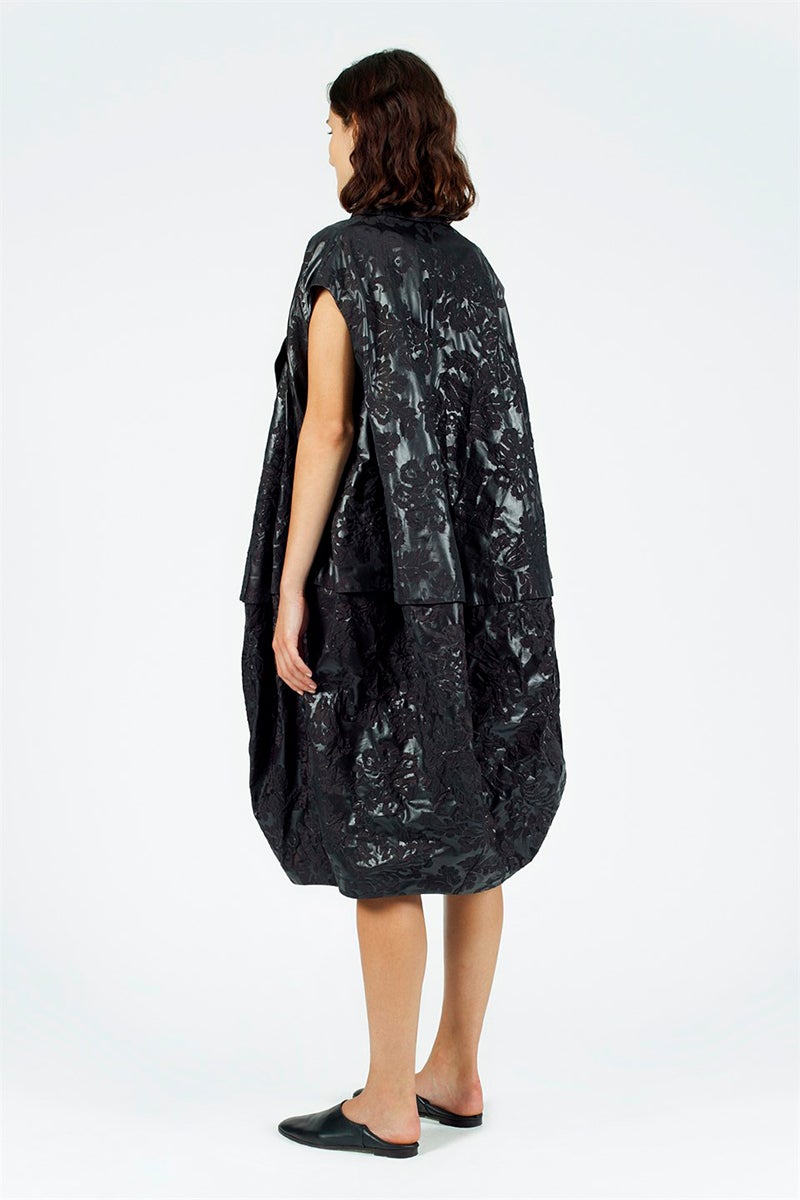 Another day, another bizarre balloon bin bag dress … and those shoes they put with it pic.twitter.com/QwhEjqBD7B

The boom has been so great that even a well-known British journalist has commented on it on her Twitter account: “If today you feel lacking in inspiration when dressing, you can always bet on the option of ¿The sleeveless dress with “Balloon” form is now down to 245 pounds, but I’m sure you can scratch something. “

If you’re short of style inspiration today you could always go for the ‘sleeveless balloon shirt dress’, in the sale at the moment for £ 242 (normally £ 485) but I’m sure you could rustle something up … pic .twitter.com / FM7aYw7xGB

In the world of fashion, not all avant-garde bets are well received by the general public. Let’s remember the Gucci men’s dress or the Louis Vuitton hole bag .

Do you think the garment looks like a garbage bag?

Morning Routine Mistakes Could Cost You Productivity and Peace

‘If it were against Bayern, the referee would have whistled’ –...