Trevor Lawrence will likely be the No. 1 pick in the 2021 NFL Draft — a scenario that has been talked about since the Clemson quarterback took the starting job as a freshman in 2018.

Lawrence — a 6-foot-6, 220-pound junior, has been compared to former No. 1 picks such as John Elway, Peyton Manning and Andrew Luck throughout his college career. Lawrence has led Clemson to back-to-back College Football Playoff championship appearances, and the Tigers are ranked No. 1 in the AP Poll heading into October.

So, “Tank for Trevor” is a thing, and there is a case to be made for Lawrence by almost every team in the NFL. Seriously, Google Trevor Lawrence with your favorite team. Two of those teams — the Denver Broncos and New York Jets — are in action on Thursday Night Football.

Draft position will dictate where Lawrence lands. A total of 15 teams have a losing record through three weeks, and that race will change with each week. Sporting News looks at the 10 best potential fits for Lawrence – a list we will update as the 2021 NFL Draft nears.

Elway, now the Broncos president, would finally land the can’t-miss franchise quarterback. Denver has started nine different quarterbacks since Peyton Manning retired, and those QBs have ranged from first-round picks to free agents and everything in between. That would mean giving up on Drew Lock, but if Denver has the No. 1 pick then Elway would finally get his QB.

The Falcons have had the No. 1 pick four times, and they picked quarterbacks twice in Steve Bartkowski (1975) and Michael Vick (2001). Lawrence is a Georgia native who grew up a Falcons fan, but this would require the franchise to move on from veteran quarterback Matt Ryan, who has a $23 million base salary in 2021. There is a potential out for Ryan for 2022, however, and the trade scenarios are interesting. That trade talk will only grow louder once Atlanta clinches a third straight losing season.

The Jaguars have been a candidate for Lawrence, and they will be if the shine on Gardner Minshew wears off this season. Minshew is a former sixth-round pick who has enjoyed success, but Lawrence is a guaranteed franchise changer. Face it, he has better hair. Rumors circulated that Jacksonville could be targeting Clemson coach Dabo Swinney too, but that’s a stretch at best. Jacksonville would be happy to settle on Lawrence with the No. 1 pick.

The Giants have not had the No. 1 pick since 1965. Daniel Jones would be in the third year of a four-year contract, but if the Giants are at this point in the draft then it would be safe to assume it’s OK to go with Lawrence at that point. Jones has been dealt a rough hand the last two years — especially with losing Saquon Barkley this season. Lawrence is too good to pass up for second-year coach Joe Judge, however, and the other New York franchise wouldn’t get him.

The Jets would be conceding that Sam Darnold – the No. 3 pick in the 2018 NFL Draft – is not the answer. Adam Gase’s job status appears to be tenuous at best, and drafting Lawrence likely would come with the next coach. New York would need to start yet another rebuild. The Jets haven’t had the No. 1 pick since Keyshawn Johnson arrived in 1996. Bill Parcells took New York to the AFC championship game by 1998. Don’t say it can’t be done.

MORE: Why Sam Darnold (or Trevor Lawrence) can’t save the Jets from themselves 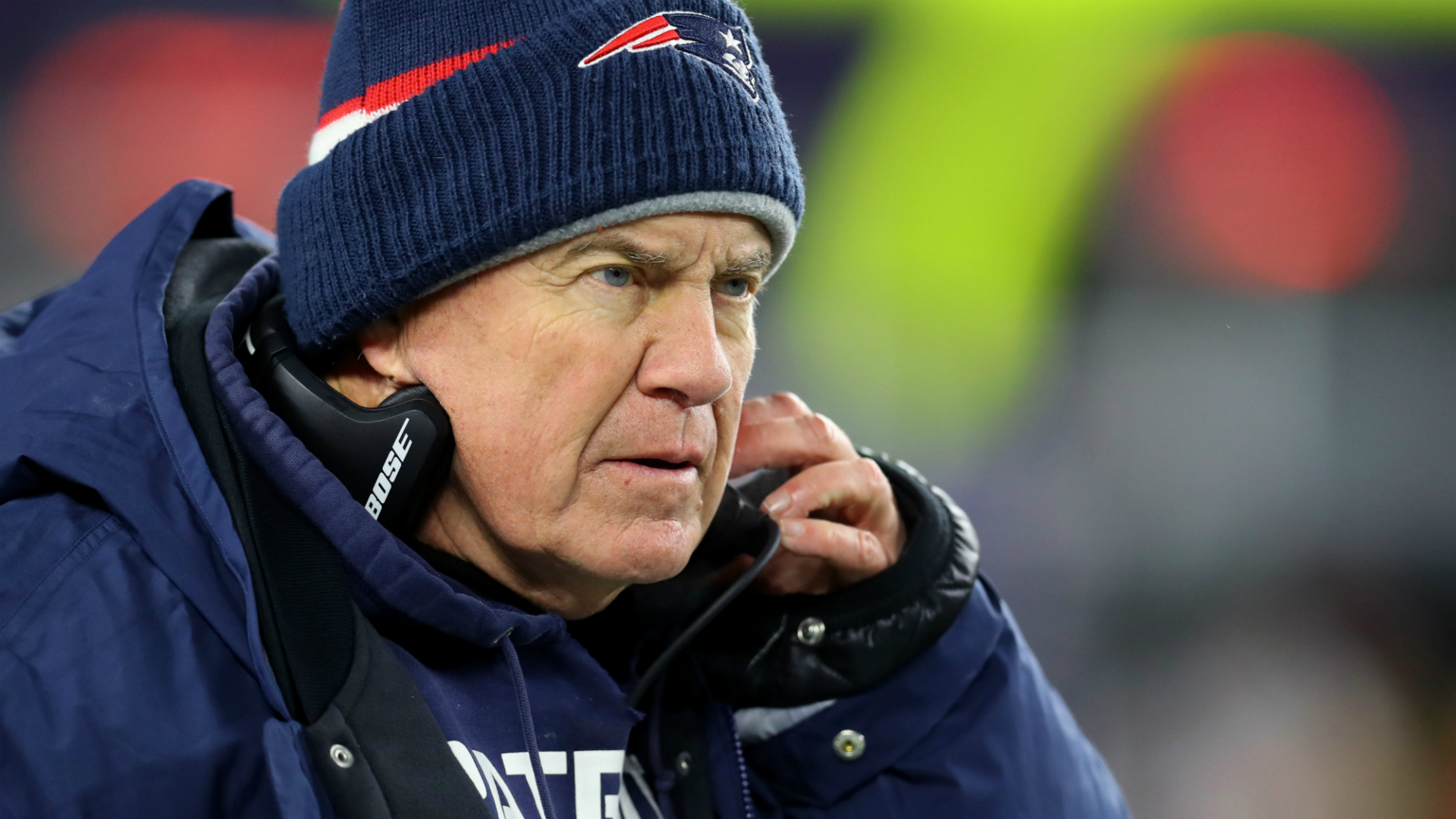 Other teams worth watching

Former No. 2 pick Carson Wentz is feeling the heat after a 0-2-1 start this season for the Eagles. Philadelphia would take a massive cap hit in 2021, but there is a opt out for 2022. If the Eagles bench Wentz at any point this season and Jalen Hurts does not fare well in his place, then the Lawrence campaign will begin in earnest. Doug Pederson, who is 18-18-1 since winning the Super Bowl, might be counting on it.

The Panthers have Teddy Bridgewater inked to a three-year deal, and his presence might be enough to keep Carolina from being bad enough to get a shot at Lawrence in the 2021 NFL Draft. The prospect of building around Lawrence and Christian McCaffrey, however, must be a consideration for Carolina coach Matt Rhule if the opportunity is there. Carolina has a potential opt out with Bridgewater after 2021, so it’s doable from a cap standpoint.

The 0-3 start is more than just a little uncomfortable for Kirk Cousins. Lawrence fits the Vikings, would be set up with a running game around Dalvin Cook and a team that could compete for the Super Bowl. The problem is Cousins’ bloated contract, and the cap hit would be $31 million 2021 and $45 million in 2022. Minnesota simply has too much invested in Cousins. The fit is there, but the numbers have to back that up.

Dallas won’t be in position to have the No. 1 pick, but that doesn’t mean Jerry Jones can’t become a wild card in the Lawrence sweepstakes. The Cowboys didn’t agree to a contract with Dak Prescott, and there is the potential he could walk as a free agent after this season. It would be the boldest move possible to let Prescott walk and trade up to get Lawrence at No. 1, but can you picture Jones doing it? Of course, you can.

NFL fans thought Bill Belichick was tanking for Lawrence after a handful of players opted out because of COVID-19. New England will not be anywhere near the No. 1 pick, but Cam Newton’s one-year deal is up and Jarrett Stidham clearly wasn’t the answer at quarterback. Does Belichick have one big scheme left to get the Clemson quarterback?

What time is Canelo Alvarez vs. Avni Yildirim as we speak? PPV schedule, principal card begin time for 2021 struggle